RB Motorsport are the UK distributors for OS Giken, Trust, Nismo and Tomei, all well-respected Japanese tuning companies who produce top-class gear. The racing background and technical backup that RB have means a lot to someone like OS, it allows them to do things like loan a gearbox to an RB customer for six months to see how it fares under regular road use, before taking it back to Japan and tearing it apart and scrutinising everything to see how well it’s held together. And having these choice parts on hand also allows Rod to sell them to a wider market, simply because the prices are less stratospheric. RB also have a thriving trade-sales side, and plenty of other Jap specialists know that if RB are distributing something they will have evaluated it and made sure it’s a worthwhile product rather than just selling it because it’s a pretty colour.

The benefit of this increase in sales is more leverage to get a better deal from the Japanese suppliers, and this brings a lowering of costs that RB pass on as lower retail prices. It’s amazing to see how expensive some things were less than two years ago, and how they’ve dropped in price recently, now that RB have a higher turnover of stock, both to the trade and their own customers.

As far as RB Motorsport’s plans for the future are concerned, the workshop diary is consistently full with enough jobs to keep the team tweaking and spannering on Skylines for the foreseeable future, and even though they’ve been playing with Imprezas and Evos to see what makes them tick, GT-Rs are the lifeblood of the business. And given that these cars are still coming in from the Far East, the size of the possible customer base goes up almost daily.

When it comes to parts and accessories, don’t expect RB Motorsport to branch out into selling anything that’s purely Bling or not proven in race condition. With their enviable reputation for supplying top-notch stuff, and for doing a great job at a sensible price – and recommending ways of saving money instead of spending everything you’ve managed to scrape together – Rod and the crew look like they’ll be sorting Skylines as long as there’s enough Super Unleaded to keep ’em on the road. 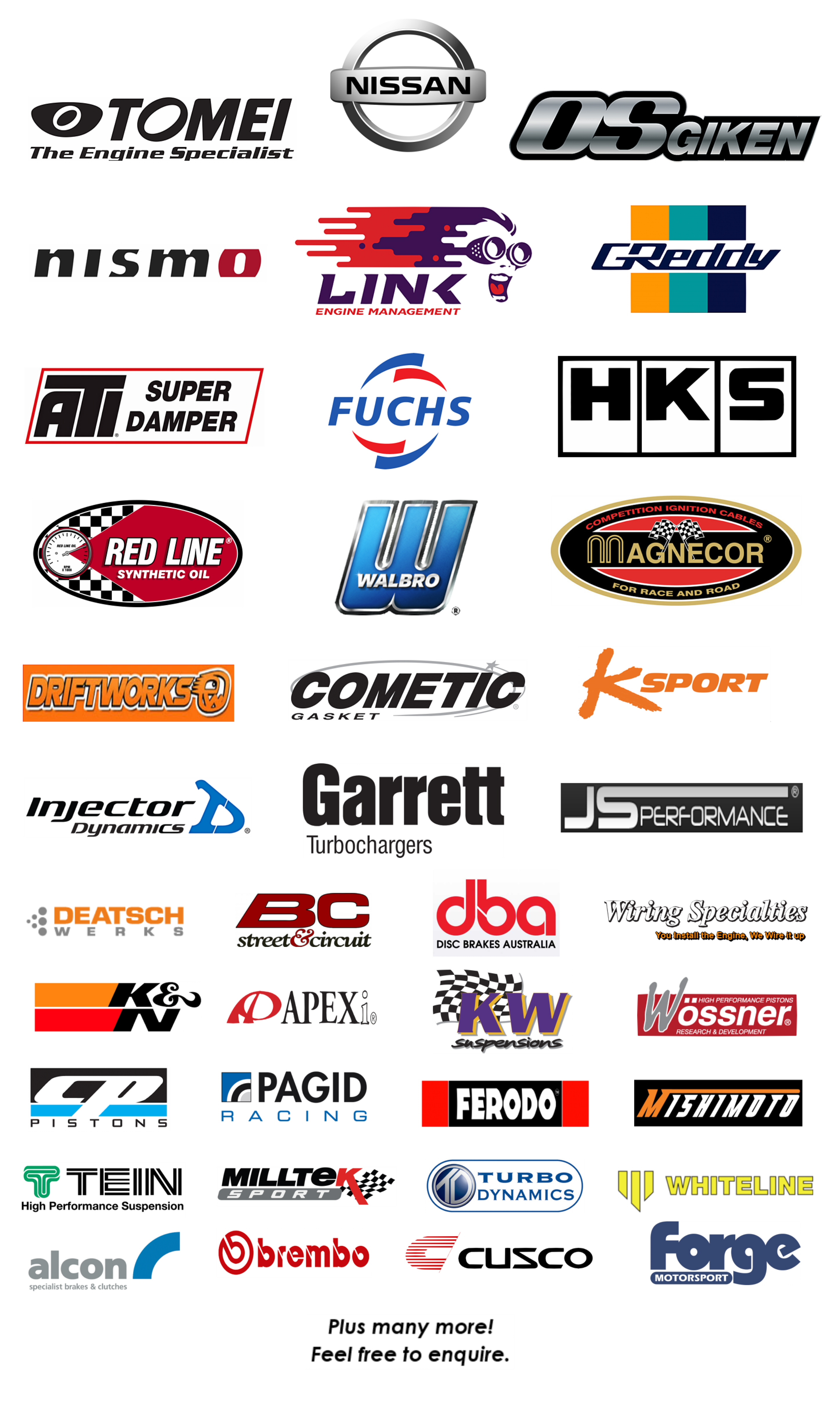 Drop Us a Line

Don’t be shy. Let us know if you have any questions!

This website uses cookies to improve your experience while you navigate through the website. Out of these, the cookies that are categorized as necessary are stored on your browser as they are essential for the working of basic functionalities of the website. We also use third-party cookies that help us analyze and understand how you use this website. These cookies will be stored in your browser only with your consent. You also have the option to opt-out of these cookies. But opting out of some of these cookies may affect your browsing experience.
Necessary Always Enabled
Necessary cookies are absolutely essential for the website to function properly. This category only includes cookies that ensures basic functionalities and security features of the website. These cookies do not store any personal information.
Non-necessary
Any cookies that may not be particularly necessary for the website to function and is used specifically to collect user personal data via analytics, ads, other embedded contents are termed as non-necessary cookies. It is mandatory to procure user consent prior to running these cookies on your website.
SAVE & ACCEPT